A History of The Lounge Hair & Beauty Salon, London

From Cyprus to SE16


The story of the humble beginnings of Onay and The Loungettes...


My Mum & Dad arrived in the UK from Northern Cyprus way back in the 1960’s to start their new beginnings and to work hard and strive for a better life.

Mum was a dressmaker and seamstress and my Dad was a Traditional barber. He started barbering in the army with Buzz cutting and shaving.
When they first arrived in London they came and lived here in Bermondsey with my father working in a Barber shop in New Cross.

After a few years they decided to move to Walthamstow in East London, where they found a great opportunity to buy a house with a Barber shop at the front.

At that time there were only my father and another Baber shop in the whole area, so there was hardly any competition.

In contrast decades on, there are at least 20 plus barber shops within the area yet my dad is still working hard in his barber shop.

He’s seen 3 to 4 generations grow up, he truly is like “The Godfather of Walthamstow- known as Mr Hasan”

After a few years there was a little bundle of joy known as “ONAY (ME)” that came along.
As I was growing up I would help my dad in his shop by sweeping hair and helping in his salon earning my pocket money.

My dad to this day has a very strong work ethic and I can truly say I have learned a lot from him.

As the years went on I wanted to find myself a Saturday job just for extra money.

I happened to find a great Saturday job in Alan Paul, Baker Street when I was just 14 years old and became an Assistant in the Hair & Beauty salon.

As time went on I was given the opportunity to attend their “Training Nights” but I didn’t realise at the time the opportunity I had been provided; to be at school finishing my GCSE’s and also being trained.

After completing my GCSE’s (which were not great results) the salon gave me an Apprenticeship to train as a Stylist.

So I started training extremely early and I qualified as a Stylist by the time I was just 17years old.

I built up my experience for another 2 years then sadly, and suddenly, the company went into receivership and we all lost our jobs.

I felt I was in a very lucky position because my original Tutor offered me a Stylist’s position within her company in Battersea.

I was there for around 9 Years and my manageress Mel was fantastic to work with and really helped with my career.

During this time I gained a lot of experience and also I was given an opportunity for a 3 month sabbatical. So in 1997 I travelled to Australia, backpacking all by my lonesome.
The 3 months of traveling changed me as a person and I gained so much in life experience.
After this period I went back to the salon and continued as a Stylist. After a while I felt the need to start my own company and find a salon to create my own business.

It took me took around 2 years to find the ideal location.

Finally I found a GREAT opportunity in an area called Bermondsey way back in 2000.
What a coincidence in that 50 YEARS previously, this was the area my Parents initially lived and also met

Since 2000, times have really changed and gentrification has really played a big part of the area.

I have a great team- actually more like a salon family- where my core staff have worked with me since they were Saturday assistants until now where they have a great number of years of experience.

I feel extremely proud and lucky to have my team, actually also known as “The Loungettes” 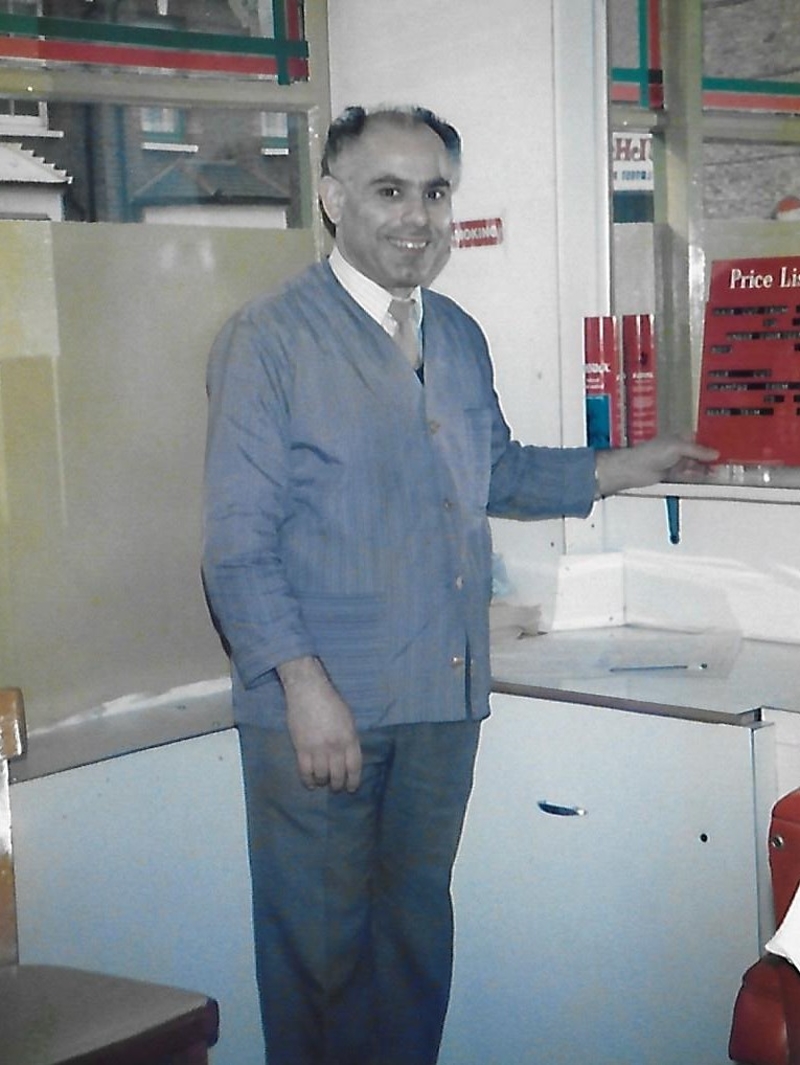 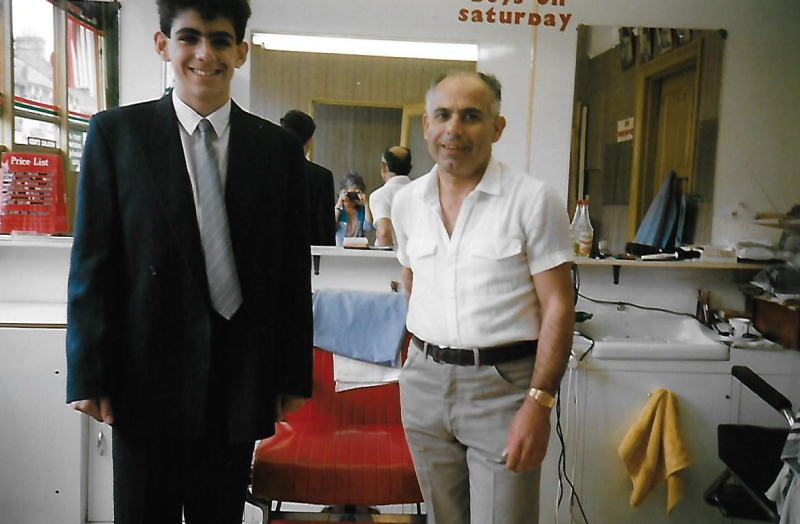 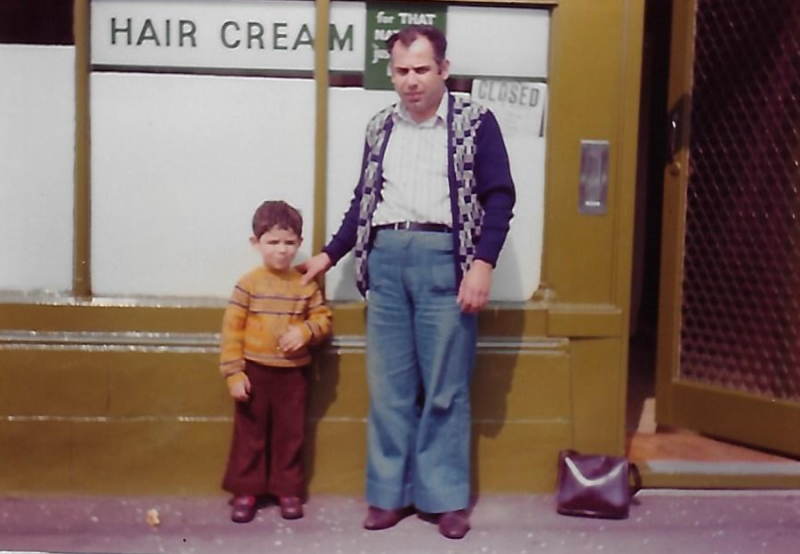 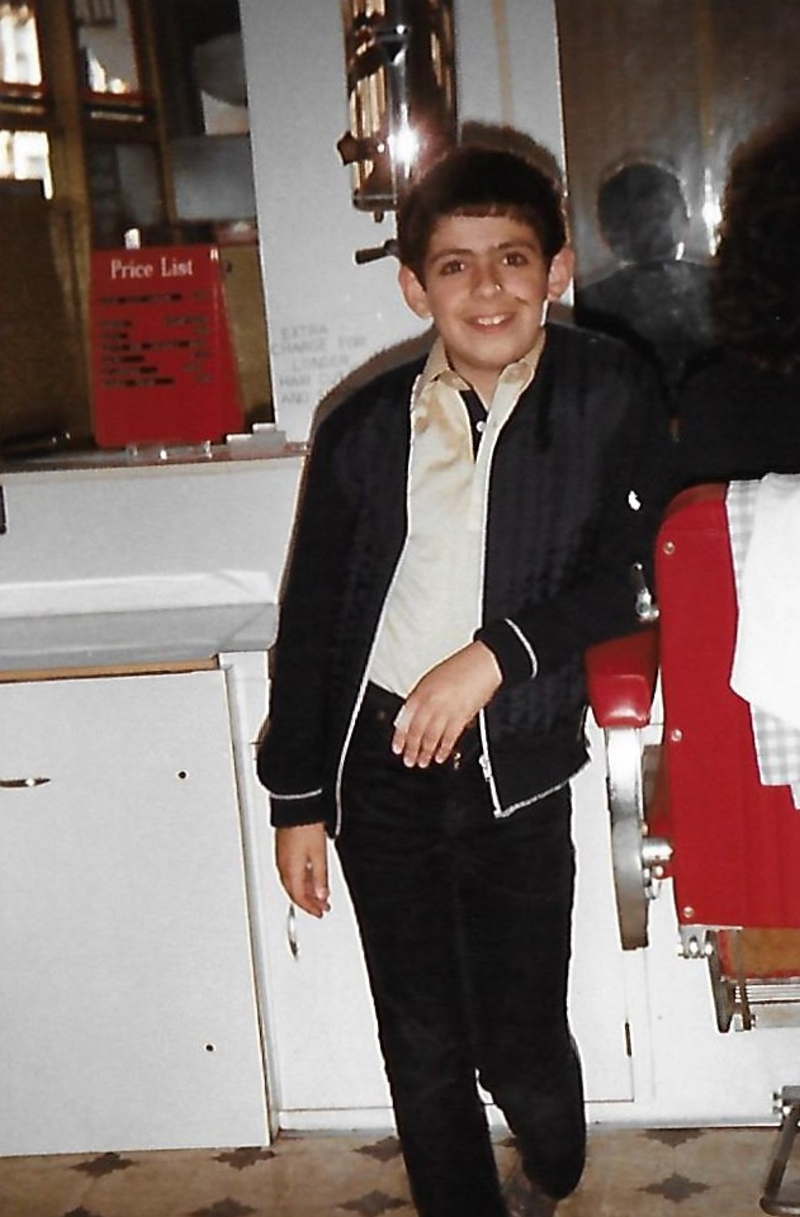 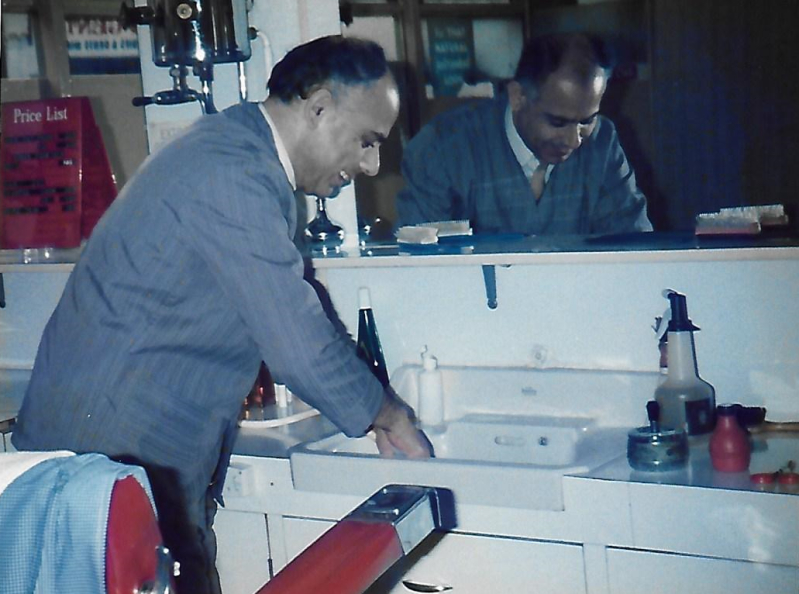